Deep dive in the Dark BlockCave Maze.
Reserve yourself unique playable coupled combinations of Hero Characters and Weapons, while they're still available!

CardanoTales is a CNFT Project where CNFTs act as collectibles and they provide utility being playable within CardanoTales’ branded games.

You need to token login, in order to play. Please pay attention that, as of today, the game is still a Demo and part of the ambient graphics, sounds, soundtracks, dialogues, levels and places may undergo minor or major editings in the finalized game.

CardanoTales RPG game is released on its first version as a Demo on our website where you can play it to taste what’s the overall feeling the finalized Game could provide.

“[…] and a message of terror and death from the large wide open eyes, which sometimes stare into the void ahead, sometimes cast disturbing oblique glances. The hybrid beast, deforming its gargantuan jaws into a monstrous and terrifying grin, dilates its quivering nostrils while at the centre of the scene, the shape of two long feral fangs emerge from the horrible mouth, almost touching the chin with the tip, caressing the lips with multiple barbules hangs […]” 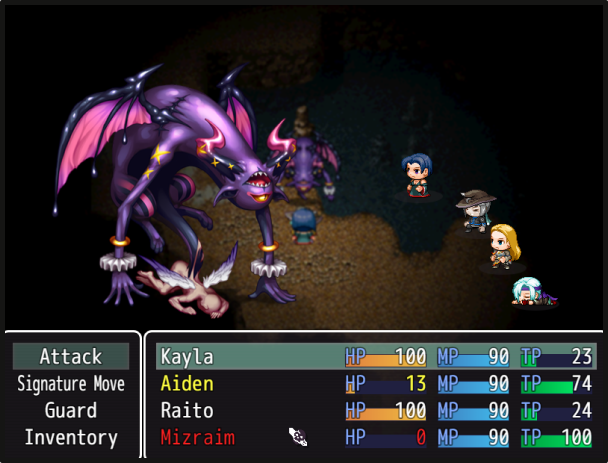 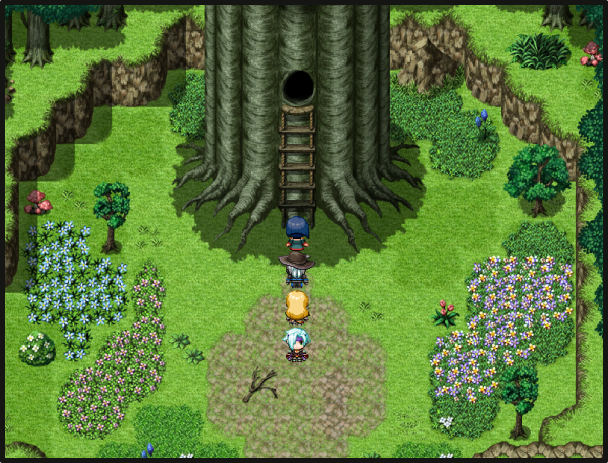 CardanoTales setting rolls out on a labyrinth of underground caves where foes and creepy monsters lurk. A titanic solid rock, floating on a place constituted by scattered plates of separated unknown continents, is what people call: the Floating Earth. Its giant spheric mass of rocks, stones and earth so stout and dense on the exterior, leaves in the inner structure multiple spaces of an endless empty architecture of cunicles, constituting a nightmarish maze from the surface of the surface lands to the depths of the Floating Earth center, formerly called by the people: the Abyss.

It is told no mortal got its way back from the exact center of the Abyss to the Surface alive. Those exploring the underground mazes progressively lose their lighthearthed mood as long as they spend time to seek treasures into the labyrinthic darkness. The deeper they go, the higher the grade of deforming changes. The Surface of the Floating Earth sets the scenario to a powerful Kingdom, formerly The Free Kingdom. The Free Kingdom is constituted by an alliance of four different Kings, each one sitting on its relative throne in a different corner of the Floating Earth’s surface.

The Archives tell that this kind of settlement lasted for thousands of centuries and that people lived in peace and prosperity withouth illnesses, wars, catastrophic natural phenomena and in general withouth any disturbance in what anyone would call a heavenly land. Suddendly, less than a decade before the start of this Story, the People of the Free Kingdom found that multiple fetid sinkholes occurred, leaving large cracks in the previously untouched Floating Earth surface and, surprisingly, many glowing crystals emerged freely from the undergrounds.

Those precious structures were enclosing a supernatural power which latterly was identified as “Data Magic”. Concretely, informations about the raw elements of the Nature and its laws, got condensed into those crystals and, by fusion of their matter, an unmatchable power to master the forces of the Nature was unlocked into any item, weapon or being which happened to assimilate that liquid 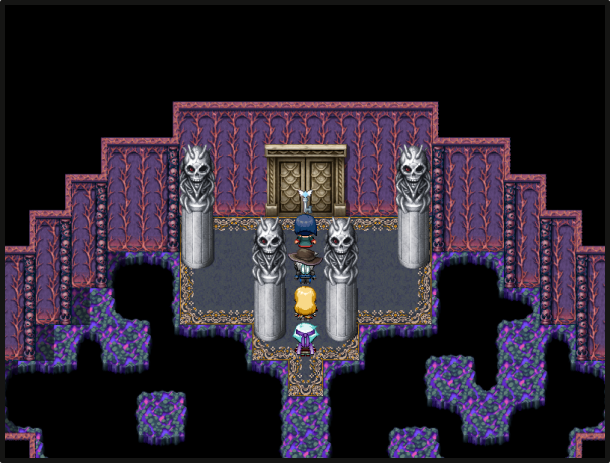 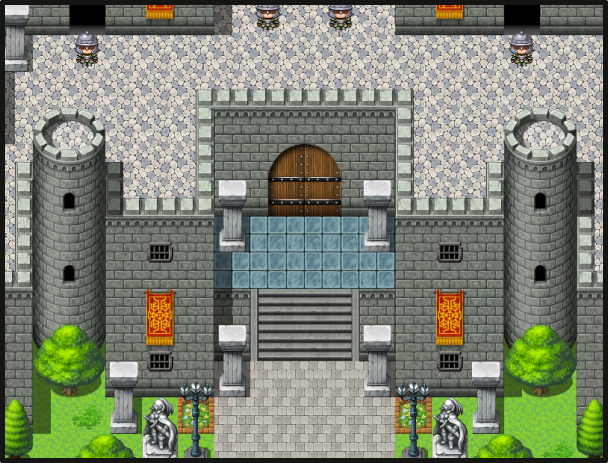 Data Magic were effectively transmitting fractional omniscience to inanimate things and living beings, highening the significance of their existance and their powers. Unfortunately the good came with the evil as well: emerging from those passages, a countless multitude of hungry horrible beings of unimaginable shapes came at the Sun’s light, bringing despair, pestilence and famine. Blood and lives were spent by the Free Kingdom People in the attempt to fight back the horde, successfully plugging the holes again.

is where your adventure, in the First Chapter of this Journey, begins. 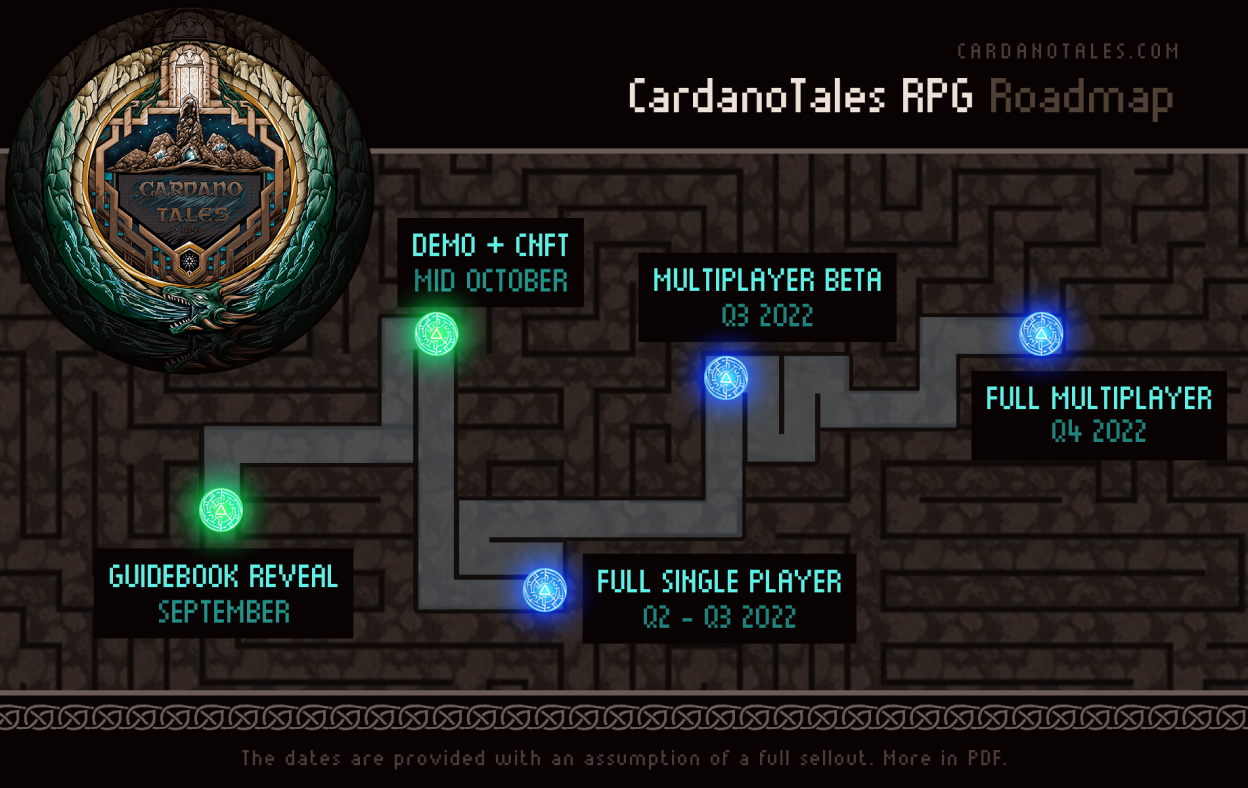 How to reserve CardanoTales NFT